Who Are Our Members 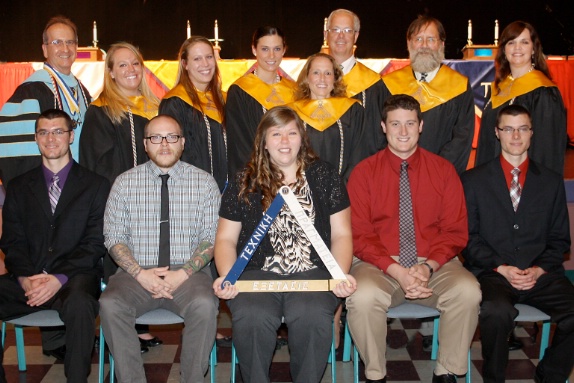 Honor societies that serve the general student population exist on some campuses. In such cases, students elected to Epsilon Pi Tau membership will usually be invited to also join the more general honor society on campus. If possible, students should accept such honors because there is no conflict between the honors groups. Being honored by more than one group multiplies the reward and recognition of achievement.